Why Should I Buy SSQ Spanish Slate Roof Tiles?

Finishing a roof can come in many forms, but if you're looking for virtually unrivalled quality, durability and a century-long lifespan, very few roof tiles can beat SSQ natural slate.

For thousands of years, natural slate has been at the forefront of roof construction. Used on roofs as far back as the palaces and fortresses of the Roman era, they have long since become a recognisable high-water mark of exceptional roofing, seen today in conservation area renovations, listed buildings and other traditional or high-end tiling projects.

From the sleek and stunning textures of standard natural slate to the incredibly high-spec properties of SSQ's phyllite tiles, you'll be able to tailor your tiles to your exact roofing requirements. So whether you want tiles 'hand-carved from the Cabrera mountains' or you're looking for 'The Diamond of the Slate World' in the phyllitic Riverstone range, it's time to discover why SSQ are some of our most popular and sought-after tiles.

But are SSQ Spanish Slate Roof Tiles really worth it?

In our latest blog, Roof Giant will reveal why SSQ natural slates are a world-class tiling choice, giving your next professional or homeowner's project the ultimate durable and aesthetic finish.

They Last A Lifetime

Once you've tiled your roof with SSQ slates, the quality speaks for itself. Boasting an impressive hundred-year lifespan, or longer, SSQ are so confident in their natural slates that they say their tiles, in many cases, will outlast the building underneath. If cost is a concern to you, these tiles will prove their value as soon as they're installed, giving you a cost-effective roof over time, when compared to more inferior roof tiles that can require more frequent replacement.

All Weathers, All Seasons, All Conditions

From heatwaves and heavy rain to cold weather and even snowfall, SSQ natural slates aren't phased by harsh outdoor conditions. Whether you're installing in very exposed areas or you're subjecting tiles to the wind and sea spray of the coastline - your tiles' performance, quality and durability won't be impacted.

The natural slate aesthetic is probably the most attractive characteristic of these high-grade tiles. If you're trying to recapture the style and tradition of a restoration or A listed property, these tiles will meld seamlessly with the more classic visual attributes that you require. But that's not all. These natural slates are also incredibly desirable for homeowners working on either new build or refurbishment projects and looking to acquire an astonishing and high-value finish to apply directly to their home.

They're called 'natural' for a reason. In fact, SSQ natural slates are 100% natural, containing no synthetics or chemicals that are so often found in generic roof tiles and they contain only 0.005 - 0.054kg of embodied carbon per kilogram. What's more, once they're installed, that's it - there's no need to replace your slates - meaning that only the slate materials you use to tile your roof will be used over the course of its lifespan.

Different Styles To Suit Your Roof

Roof Giant offers a range of unique and innovative SSQ natural slates to allow you to complete your roof tiling project according to your aesthetic, durability, longevity and overall material requirements. No matter what you choose, all SSQ slates have been rigorously tested to some of the toughest standards in the world.

It all began with Del Carmen, in one of the very best and most revered slate-producing regions of North-West Spain, Del Carmen. Boasting a four-decade track record and not one single recorded failure, this deep blue-black slate is stunningly reliable and beautiful to look at. It also won't fade in sunlight and is accentuated by a subtle ripple texture.

For the most beautiful slate roofs, choose Domiz. Characterised by a rich blue-grey colour and emphatic texture, these slates are hand-crafted from the Cabrera mountains in North-West Spain and are a great choice for new and slate roof replacement projects.

Made to hold up against harsh Scottish climates and tough weathering, these tiles are thick and hardwearing, suiting Scottish architecture and Highland conditions perfectly. You'll love the distinctive and deep blue-black colour, quarried in the mountains of North-West Spain.

Known as 'The Diamond of the Slate World', Riverstone is made from phyllite, a type of metamorphic rock that has been formed under extreme heat and pressure, making this an even stronger and harder alternative to slate. You'll get an attractive looking green-grey tile that is known for its supreme durability in some of the most challenging roofing projects in the world. 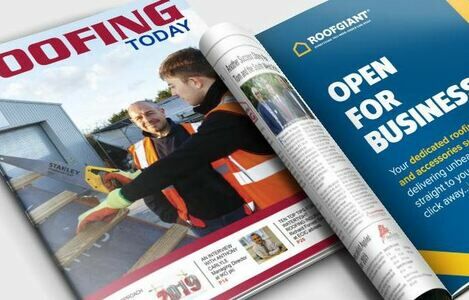 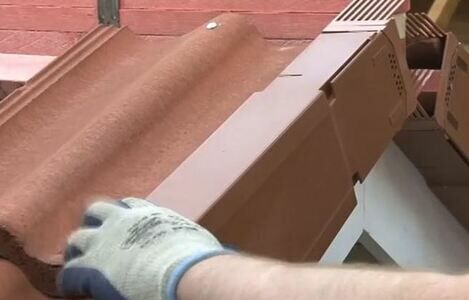 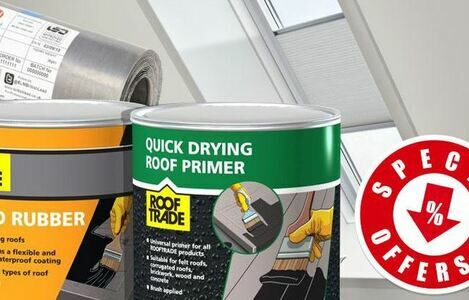